Since early 2013 CCMA’s location has been the historic Ontario Power Company Building, located at at 217 South Lemon Ave in downtown Ontario. The building has a long and rich history that we are proud to be the most recent part of.

The Ontario Electric Company was organized on February 16, 1895 by Mrs. Elizabeth Jenkins, Godfrey Stamm and his two sons George and F.B., Charles Frankish, and C.W. Foote. The first power building was constructed on Mountain Ave that same year.

The Company operated an electric railway and an electric light plant, which sold arc and incandescent lights.

The Company’s new building was constructed in 1907 at 217 S. Lemon Ave. This location served as the Company’s main offices until Southern California Edison Co. assumed operations during the 1920s.

The Company shared the site with the San Antonio Water Company which had also begun developing hydroelectric power at the same time. Together they produced far more electricity than they could sell.

Earl H. Richardson was tasked with finding ways to create a new demand for electricity. In 1903 he responded with the invention of the Hotpoint iron. He established the Pacific Electric Heating Co. which later became General Electric in 1918.

In 1954, after Southern California Edison moved, the Ontario Police Department moved its headquarters to the building. Later that same year, the city built a new jail to handle “overflow” from the main jail.

From 1967 until 1978, the West End Symphony Orchestra occupied the building. They hosted several membership dinners and concerts there.

Since the 1980s the building has been used by the City’s Housing Agency , Engineering Dept., the Museum of History and Art, the Model Colony History Room, and the Fire Department. Today this local landmark is home to the Chaffey Community Museum of Art.

In recognition of the rehabilitation work done to transform office space into four museum galleries, a museum store and administrative areas, in May 2014, CCMA was presented with a Model Colony Award by the City of Ontario Planning Department. 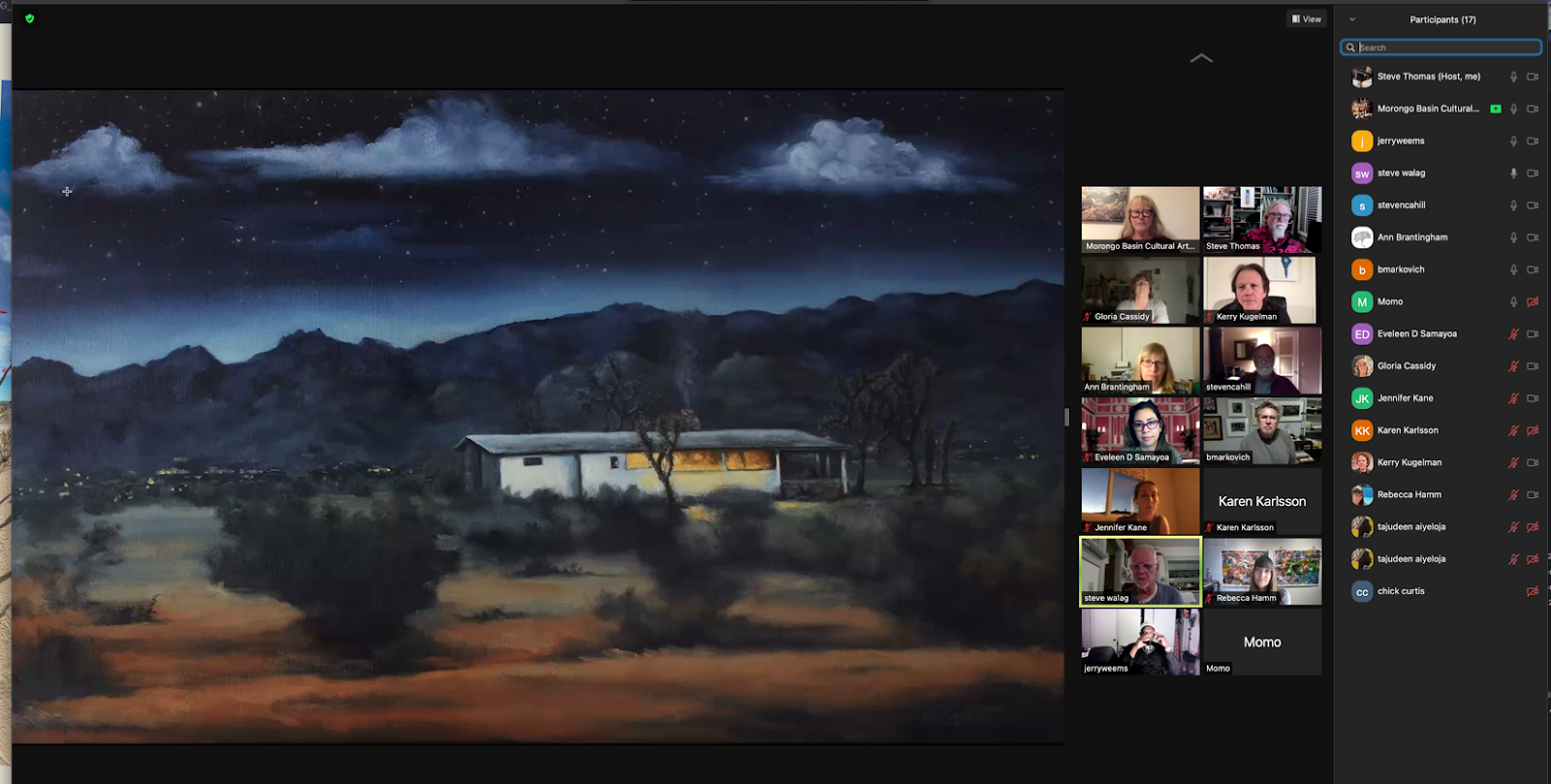 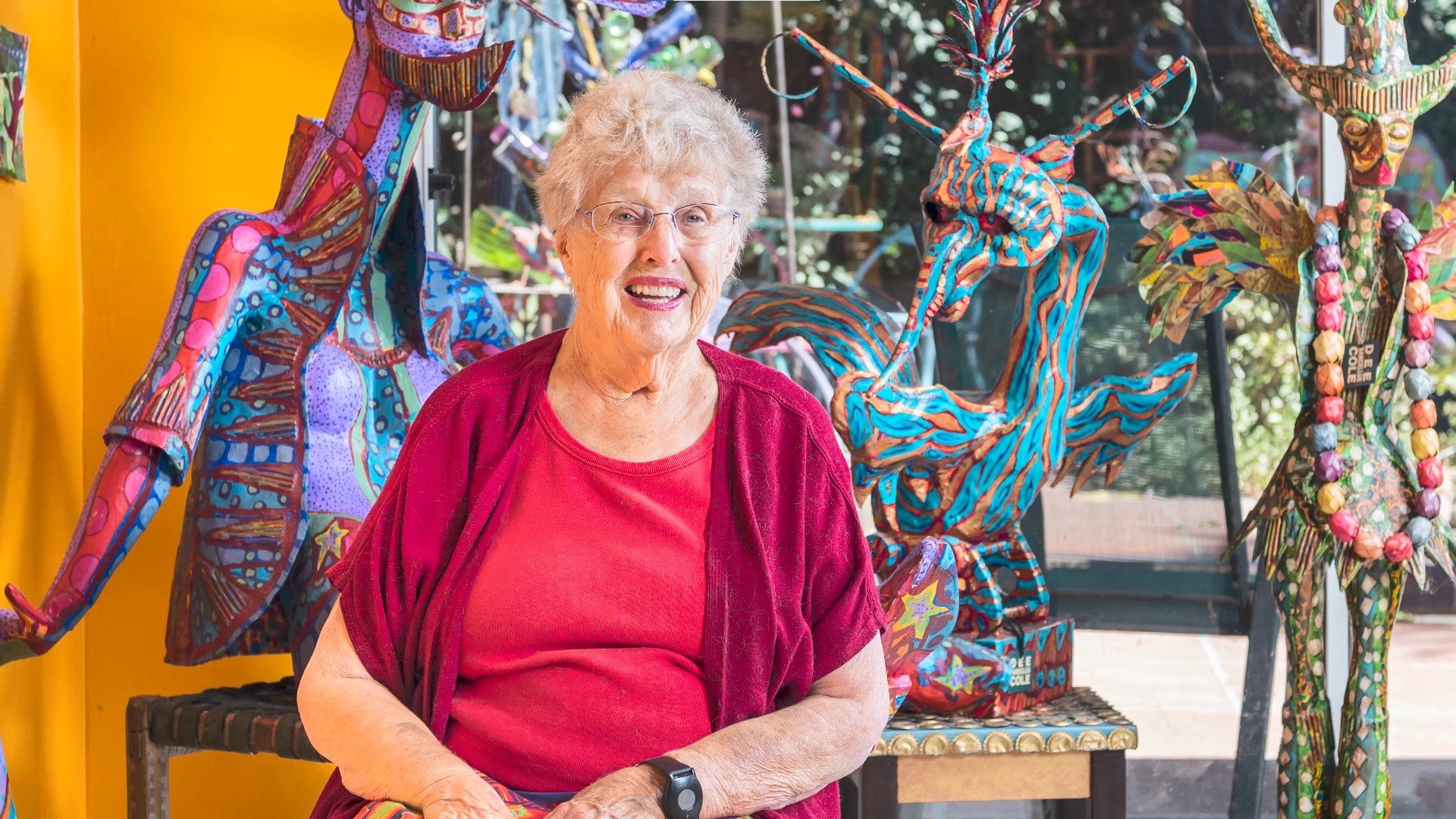